A comparison between economic income and energy consumption in 86 countries shows the great inequalities that exist, both within nations and on a global scale. The differences are exaggerated in aspects such as the use of vehicles, since the 10% of those who earn the most spend 187 times more energy on this concept than the 10% who earn the least.

A new study has analyzed energy inequality for different income ranges in 86 countries, from the highly industrialized to the most impoverished, revealing an extreme disparity in energy footprints, both nationally and globally.

In the first work of this type, researchers from the University of Leeds (United Kingdom) have combined data from the European Union and the World Bank to calculate the distribution of these energy footprints, as well as in which goods and services with significant energy consumption different groups tend to spend their money according to their income.

The results, published today in the Nature Energy journal, show that the footprint grows with spending and, as a consequence, is unevenly distributed. Among all countries and income classes analyzed, the top 10% consume about 20 times more energy than the bottom 10%.

Additionally, as incomes rise, people spend more on energy-intensive goods such as vacation packages or cars, leading to large energy inequality. In fact, the researchers found that consumers in the top 10% spend 187 times more energy related to vehicle fuel compared to the bottom 10%.

Transport showed one of the greatest inequalities, with 10% of the largest consumers using more than half of the energy related to mobility, the vast majority based on fossil fuels.

In contrast, household fuels, such as those used for cooking and heating, as well as electricity are distributed much more evenly, with the top 10% spending ‘only’ about a third of the total.

The results show how varied the goods and services are in terms of distribution and energy requirements. Additionally, the researchers also identified key areas where consumption should be reduced.

Lead author Yannick Oswald notes: “We found that none of the established energy categories is free from inequality or benefits populations to the same degree. The categories of consumption related to transport are among the least equitable.”

“Without reducing the energy demand of these services – he adds -, either through levies for frequent travelers, promoting public transport and limiting the use of private vehicles or alternative technology such as electric vehicles, the study points out that as income and wealth improves, our consumption of fossil fuels in transportation will skyrocket. ”

The results also highlight the uneven distribution of energy footprints across countries, with 20% of UK citizens within the top 5% of energy consumers, along with 40% of German citizens and 100% of the population of Luxembourg.

Meanwhile, only 2% of China’s population is in the top 5% of energy consumers, and only 0.02% of the Indian population.

Still, the poorest 20% of the UK population consume more than five times energy per person than the poorest 84% in India, a group of roughly 1 billion people.

Study co-author Anne Owen says: “Our results show that we can measure and compare the energy footprints of all kinds of goods and services around the world. This type of research is very promising for modeling the future distributional implications of climate and energy policies ”.

“Growth and increased consumption continue to be the central objectives of today’s politics and economy,” she explains. The transition to zero carbon energy will be facilitated by reducing demand, which means that major consumers will play an important role in reducing their excessive energy consumption.”

The authors warn that without reductions in consumption and significant policy interventions, by 2050 energy footprints could double compared to 2011, even if energy efficiency improves.

Taking into account the consumption categories examined, there could be a 31% increase attributable only to vehicle fuel and another 33% to heating and electricity. If transportation continues to rely on fossil fuels, this increase would be disastrous for the climate.

However, the study suggests that persistent inequality can be prevented through appropriate intervention. Different categories require different forms of action: energy intensive consumptions such as flying and driving, mainly within the reach of those with high incomes, could be regulated through energy taxes, for example, while the energy footprint of heating and electricity can be reduced with public investment programs to modernize homes.

Another co-author of the study, Julia Steinberger, leader of the Living Well Within Limits project and professor also in Leeds, stresses: dignified for all while protecting the climate and ecosystems ”. 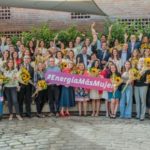 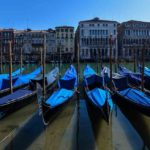 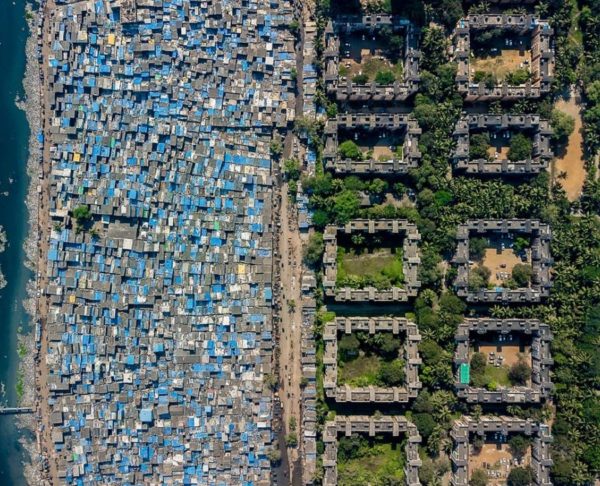